Nick Butt lives in Sussex and works in London, so when he bought a London pied-à-terre he chose a location extremely close to Victoria Station – making it very easy for him to make frequent trips to his main property. 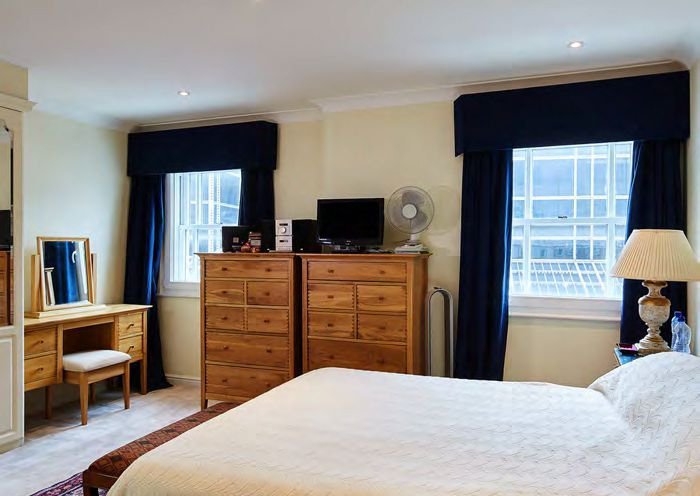 The property he purchased is so close to the station that Nick could virtually abseil on to Platform 1. A previous owner had installed doubleglazing at the apartment but it was not nearly effective enough.

The noise of the trains, whistles and tannoy announcements – which might have been paradise for a trainspotter – was so persistent and intrusive that Nick was not sure he could continue to live there. 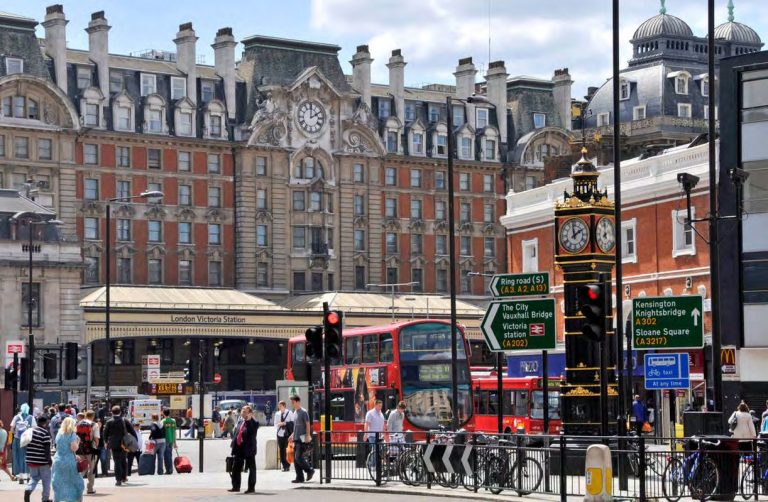 During our no obligation initial consultation we completed a detailed noise survey – analysing the noise signature and the exact effect on each room to choose the best type of product and glazing to combat this particular noise problem.

Following our survey, Nick commissioned us to install one of our High Performance secondary windows directly in front of the existing windows in his bedroom. This eliminated a need of planning permission and very costly scaffolding. After a test period, the reduction of ambient noise was so dramatic, he asked us to apply the same solution to all other rooms.

Friends and family have commented on how peaceful the home is now, and Nick has put aside any thoughts of moving.

“Hugo Carter really understand the noise better than anyone else and I was impressed with the measuring and installation process. I would recommend the company to anybody seeking to effect a substantial noise reduction.”